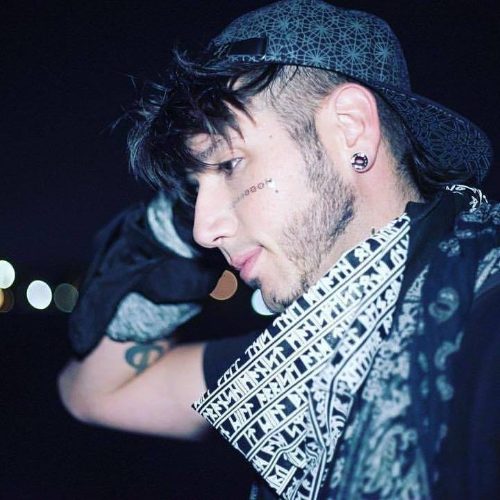 Stephan Jacobs has established himself as one of the most innovative producers in electronic music. With his incredible attention to detail and innate understanding of melody, Jacobs has crafted a style all his own, laying evocative soundscapes and driving rhythms over a foundation of bass. His live performances are as high energy and as well executed as his production, moving both festival sized crowds and intimate gatherings alike.

A pioneer of west coast bass music, Jacobs is a seasoned veteran of the festival circuit, lending his talents to such noteworthy events as, Van’s Warped Tour, Coachella, Lightning in a Bottle, Identity Festival, Envision Festival, and a direct support role for Pretty Lights on the Illumination tour. His list of collaborations and official remix credits include artists such as Benny Benassi, Showtek, Emancipator, Run DMT, Ill-Gates, James Zabiela, DVBBS, Martin Garrix, and Griz.

Jacobs’ Entrepreneurial pursuits have taken him far beyond the decks and into territory few Electronic artists have entered. In 2014 he founding the tech venture, SESH® -A music culture utility app created in order to make recording resources more accessible to users. He also founded the nationally recognized Producer Social®, a monthly forum held in multiple cities providing music producers of all levels with feedback on their work from industry peers and professionals. His most recent and rewarding adventure has been becoming a father.

Stephan remains dedicated to his passion for music production, both as an artist, and a vanguard for electronic music culture, clocking in countless hours in studio to perfecting his craft and freely sharing knowledge with aspiring music producers.

His sole purpose in music is to bring quality to all facets music, from production, to performance, to his place in creating a more positive music culture.